Why You Need to Let Go to Get What You Want
Take The Exclusive Law Of Attraction Test Today…
And Find Out What ‘One Thing’ Is Holding You Back From Applying It Successfully In Your Life
617,569 Tests Have Already Been Taken NO CREDIT CARD REQUIRED
Takes Just 30 Seconds...
Click The Button To Begin
Take The Test Now!

Why You Need To Let Go to Get What You Want 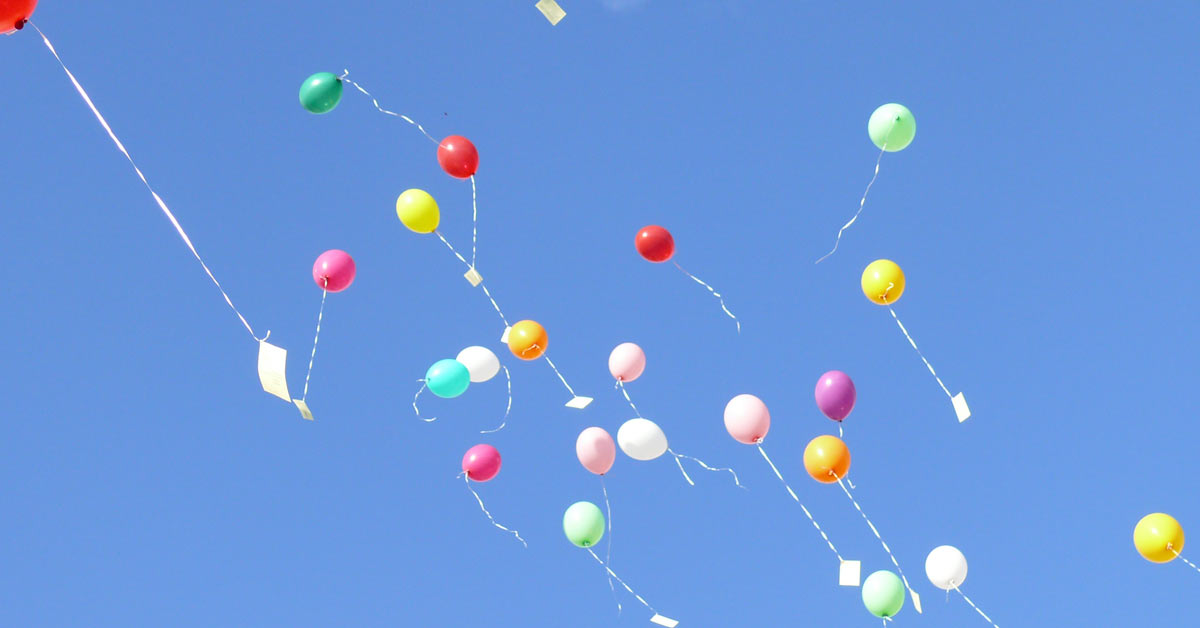 Hang on to a balloon, when you would prefer to see it in the sky, and it's obvious that you are not going to get what you want. However, recognizing that you need to release your intentions to the universe in order to receive results might not be easy to understand.

The law of attraction involves focusing on your goals, but doing so is not the end of the exercise. You need to liberate your dreams if you want them to come true.

For a moment, think of the universe as an enormous brain. The wishes that you want to transpire are bright sparks of energy that, once released, travel across neurons, creating electrical impulses that fly through the body of genius that masterminds all occurrences.

Eventually, the energy becomes one with the brain and events occur corresponding to the wishes that have been received.

If you don't discharge your wants, they will not travel, even if you've spent a great deal of time getting them to ignite.

Countless people are disappointed when they imagine that they've done everything in their power to make their dreams a reality.

Perhaps, they've focused on appropriate affirmations and given their visual clarity, but they've still not experienced results.

They undergo an inner-struggle between desperately wanting developments to occur and the reality of not achieving success.

In truth, what's happened is that they've laid all the groundwork that will help them reach their aim, but they've become stuck in the focusing stage of attraction.

Interestingly, the action of making wishes come true is similar to what happens in the human brain when people have fantastic bursts of creativity and aha moments.

Excellent ideas burst into life after periods of intense focus that are followed by absolute release.

Have you ever wondered why great artists often have their best ideas when they are carrying out mundane tasks?

Achievements flow after bouts of thinking hard when people are relaxed. In other words, they let go of the exertion involved in attempting to formulate ideas manually.

Likewise, release your messages to the universe and they will be free to travel and burst into life.

When you release something, it is no longer in your grasp. When you've thrown a ball, you expect it to travel in the direction in which it was propelled.

Furthermore, you are aware that there is nothing more that you can do to help its journey toward its destination.

How well you formulate your intention can be likened to how well you throw a ball; if you do so well, it is likely to go exactly where you want.

Nonetheless, it will not go anywhere if you continue to hold it in your hand.

You might wonder how to let go of an intention, or message. Releasing involves relaxing after intensely focusing on your goal, followed by believing that the universal brain has taken over the job at hand. You cannot guide your intention with inner struggle.

Struggling is a sign that you are holding on too tightly. You only need to fire up your dreams with energy and allow them to fly if you want to help them to become a reality.

Katherine Hurst
Katherine Hurst used to live a normal life until something happened that changed her life forever. She discovered the Law of Attraction and began a new, life-changing chapter. She now is part of the world's largest Law of Attraction community with millions of followers. Her mission is to share her own experiences to inspire change and happiness in the lives of all.
Download Your Free E-Book: Awakening Your Greatest Self
Choose to go from surviving to thriving in life!
Get ready to become your greatest self and live the life that you truly deserve!
Download Now! >>
Free Access To The
Law Of Attraction Tool Kit
Over 108,569 people have downloaded this life-changing tool kit already
Get Your Free Kit Now! >>
NO CREDIT CARD REQUIRED
Finding it difficult trying to master the Law of Attraction? Take The Test Now!